If you believe it’s impossible to eat a vegan diet and become an elite athlete, it’s time to take a look at some of the athletes who have done it. Carl Lewis, Venus Williams, Scott Jurek, Murray Rose, and Patrick Neshek are amongst the list of people who have managed to perform at a world-class level in their sports while eating a vegan diet for at least part of their career. 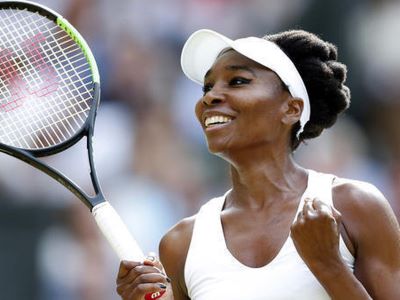 How Much Protein do Athletes Need?

There may be many benefits to becoming vegan, such as a lower risk of heart disease, but these benefits don’t apply if you each eat nothing but vegan chocolate chip cookies. Adults who are active and building muscle need 0.6g to 0.9g of protein per pound of bodyweight. For a 175lb individual, this equates to 105g to 158g of protein per day.

The key to reaching this protein threshold for vegan athletes is eating a diet filled with high protein sources. However, it’s not only the amount of protein that matters, but the quality of protein is also essential.

Proteins are made up of amino acids. There are twenty different amino acids, but the human body can make all but nine of them. Foods that contain all nine of these essential amino acids are called complete proteins. 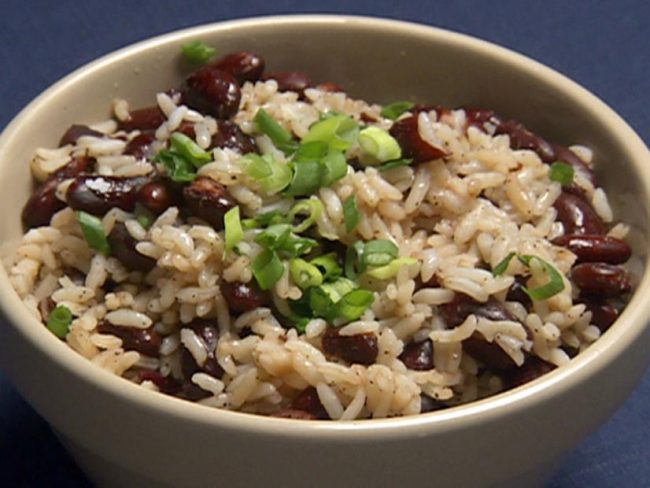 A half a cup of cooked rice combined with a half a cup of black beans is one of the cheapest vegan complete protein sources. Beans are high in the amino acid lysine while rice is high in methionine. This difference in amino acids makes them a great combination because each food makes up for what the other lacks.

For even more health benefits, choose brown rice over white rice for thiamin, niacin, and vitamin B6. All three of these vitamins are necessary for creating energy in the body. Beans also provide the body with folate, which helps in the formation of red blood cells. Folate is particularly important for athletes in aerobic sports like long distance running or swimming.

If you find beans make you gassy, try black-eyed peas instead. They have been found to produce less flatulence. 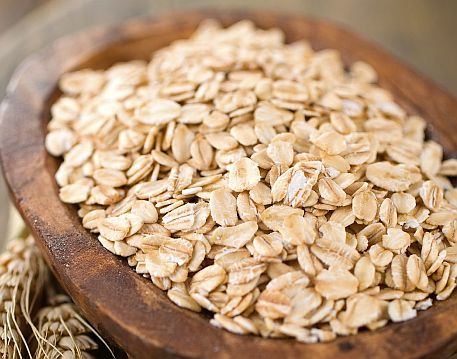 Oats are an excellent source of protein for breakfast, especially when mixed with seeds and nuts. However, oats are not a complete protein by themselves and are deficient in the amino acid lysine. A way to make oats into a complete protein is by mixing in soy milk. Not only do these two protein sources complement each other, but soy milk can also improve the taste.

Since oats are high in fiber and usually well digested, they also make a good pre-workout snack if eaten at least two hours in advance of a workout to give them time to dissolve. 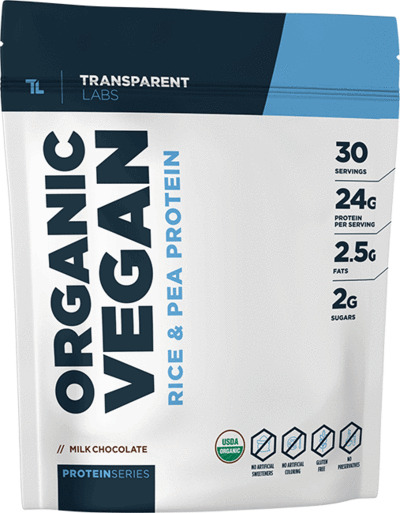 While many protein powders are dairy-based, there are also vegan options available made from blends of nuts, vegetables, and seeds. When comparing protein powders, check how many grams of protein are in each scoop and how many scoops are in the entire container.

Protein powders are particularly convenient for athletes because of their portability. You can mix them with non-dairy kinds of milk, water, or even oats for an additional protein boost. Check out Organic Vegan Rice and Pea Protein for a good option. 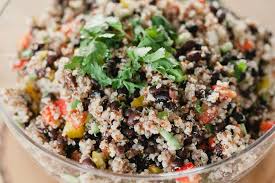 Although quinoa looks like a grain, it’s a seed. It is one of the few vegan foods that are a complete protein by themselves. You can cook quinoa in boiling water, the same as rice, or use quinoa flour as a gluten-free alternative to wheat flour in baking.

Quinoa also has the benefit of being high in fiber, magnesium, manganese, and iron. Iron is a commonly deficient mineral for both athletes and vegans and is necessary for red blood cells to carry oxygen. Try making a quinoa salad with leafy greens such as spinach or Swiss chard for additional iron. 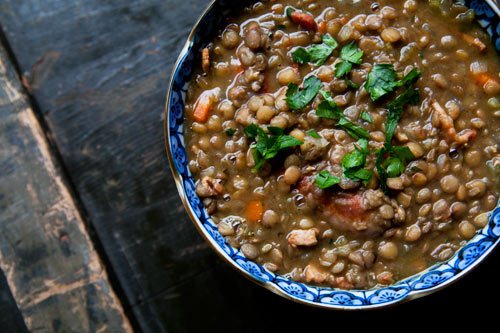 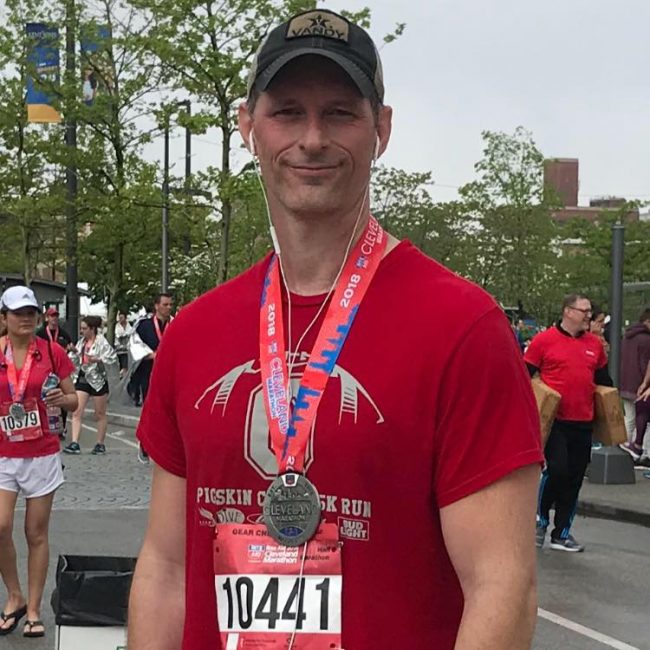