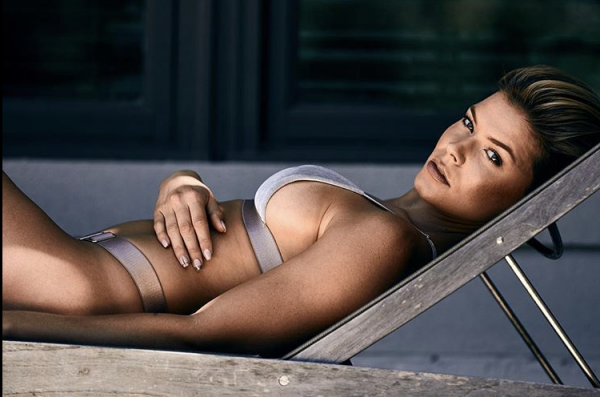 Whitney was born in Corpus Christi, Texas in 1989. She grew up a complete tomboy playing soccer and running track and was a decorated athlete in both of those sports in high school. Whitney went to college at Texas State University-San Marcos where she earned a degree in Communication Studies.

While at college Whitney became a professional wake surfer and was sponsored by Shred Stixx. 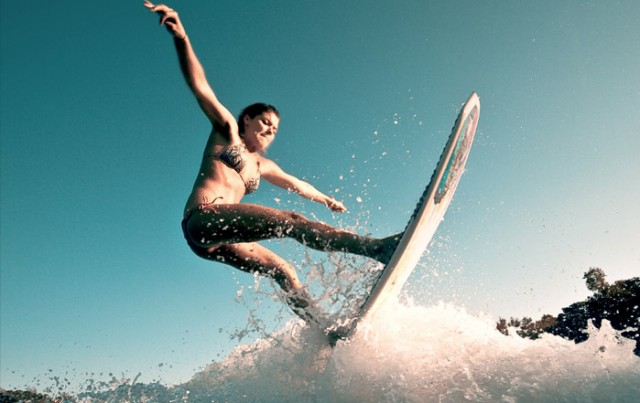 In between wakeboarding competitions, she entered the Miss Texas United States pageant which she was told about by her friend a just a week before the pageant. She decided to enter and won the overall title and the swimsuit award. She then went on to become Miss United States 2012. Her goal was to show girls you can win without looking like a Barbie, mission accomplished. 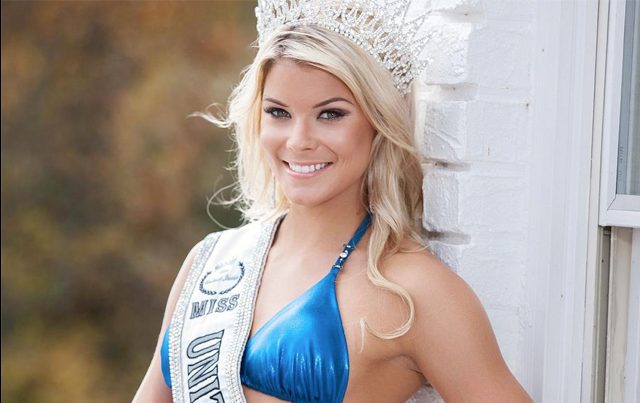 After handing over her title this go-getter decided to move on to the sport of Brazilian Jiu-Jitsu and MMA. Onnit which was one of her sponsors for modeling had many MMA athletes they sponsored. Whitney started off with kickboxing as part of her training for swimsuit competitions. From there she moved on to Jiu-Jitsu and MMA after becoming more interested watching the other sponsored athletes compete. She never looked back.

While she has done a few Jiu-Jitsu competitions, her career thus far in MMA hasn’t gone very far. Below you can see a video of her first fight which was actually a boxing match rather than MMA. This is her only fight to date.

She seems to have moved on with her career a bit by becoming a reporter for GLORY Kickboxing and also focusing on her modeling as well as health and fitness. She still does MMA and jiu-jitsu training on the side but it is not her main focus.

When it comes to keeping her body in shape aside from her regular training Whitney also likes to use unconventional training with things like maces and club bells. She also is really into mobility and recovery to keep her in top form. 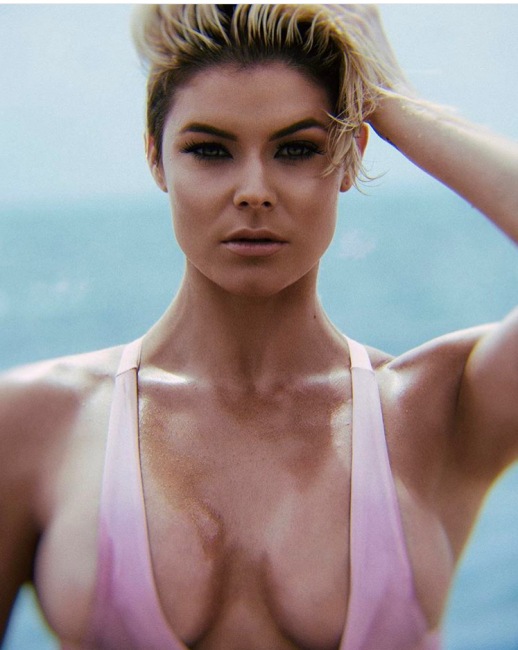 Here is a sample workout Whitney uses while traveling:

Start with a 1-2 mile beach run

Do the circuit below 3 times with minimal rest 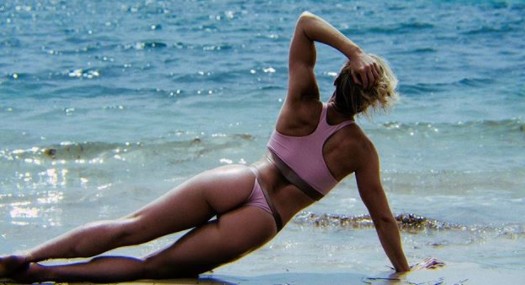 Whitney likes to keep it simple. She prefers Earth Grown Nutrients. If it comes from the earth she eats it.  She will treat myself from time to time but I love grass-fed meats, veggies, and bone broths.

Whitney is now a relationship coach, confidence mindset coach and a 1 on 1 couples coach.

She also hosts the True Sex and Wild Love podcast. I think you can figure out what that is all about from the title.