In this article we take a unique look at the 2012 NFL Draft.  What if players were drafted by physique instead of football skills? We know that will never happen, especially without Al Davis around, but if it were to happen this is how the top 10 might look. 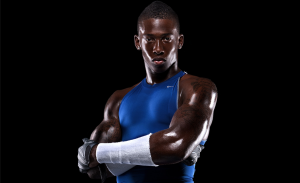 The top rated Free Safety in the draft by many is also a beast in the weight room. The Buffalo Bills have the 10th pick in the draft and would be happy with Iloka. 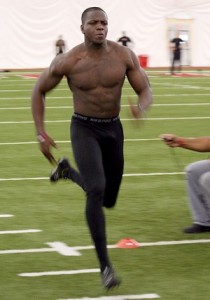 Only a junior, he has decided to leave school early and join the NFL. Had he stayed in college he could have gone in the top 5 of next year’s top physique class. 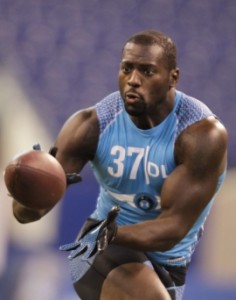 Rated one of the top outside linebackers in the draft after leading the nation with 16 sacks. He will enjoy his time in South Beach when drafted by the Dolphins in the 2012 physique draft. 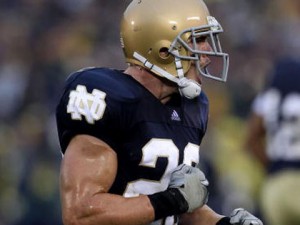 Ranked near the top of the Strong Safety class and sporting a set of guns that will make opposing receivers quiver, the Jacksonville Jaguars will take him with their 7th pick. 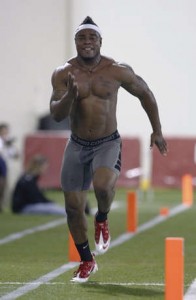 The Junior out of Oklahoma will likely be a third round pick in the NFL draft, but this draft is on physique alone and he is jacked! Pound for pound one of the strongest guys in the draft, the man with the nickname “The Hammer”goes with the 6th pick to the Rams. 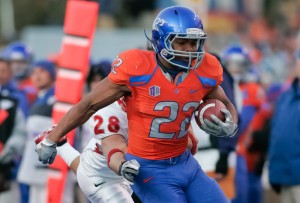 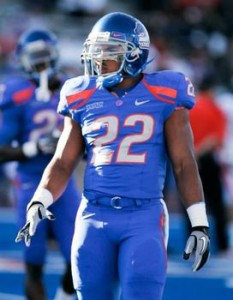 Doug Martin is the second Boise State player in the top ten. Perhaps their strength and conditioning coach needs a pay raise. Tampa Bay has the fifth pick and they need a running back so he will fit in perfect. 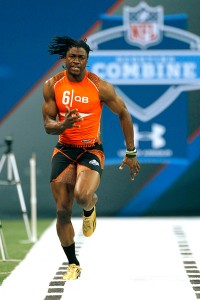 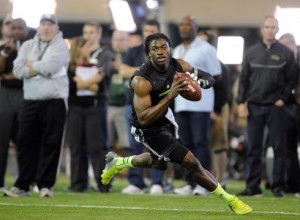 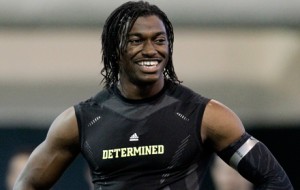 RG3 is one of the fastest men in the entire draft and a world class hurdler. In high school his 300-hurdles time was one-hundredth of a second short of breaking the national high school record. While the Browns might have botched moving up to get him in the the real draft he is available for them in this one. Let’s just hope he can spark that lackluster Brown’s offense. 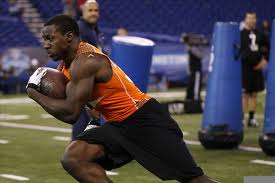 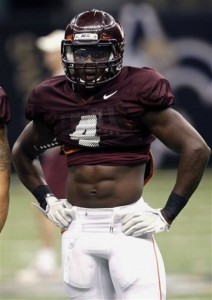 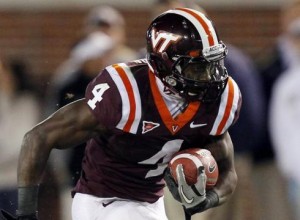 Not only is he a beast on the football field and in the weight room, he is also a first-team All-American triple jumper in Track an Field. His physique lands him the third pick to Minnesota. 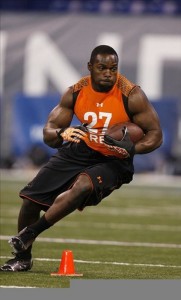 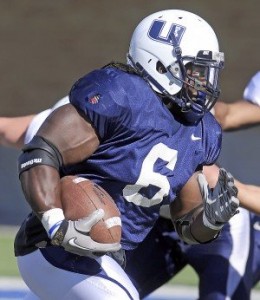 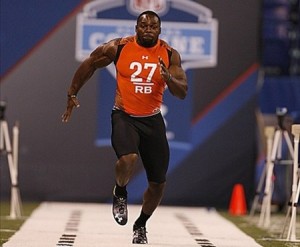 Check out the guns on this guy! He is an animal in the weight room but has had problems with injuries, he will likely be a second round pick in the real NFL Draft. In the physique draft the Redskins happily take him with the second pick. 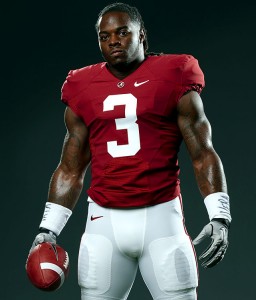 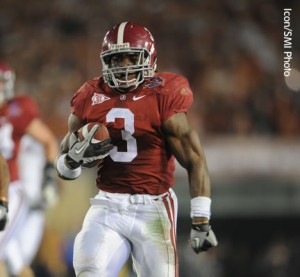 Lifting begins at :33 seconds in the video.

Although he did not do the bench press at the combine it has been reported that he benches over 475 lbs, more than twice his body weight!!! He also squats 600lbs and power cleans over 365 lbs! His strength and conditioning coach actually has to limit him from going too high in his lifts.  He has definitely earned his nicknames of “The Freak” and “The Beast”. He has also earned the number 1 selection in the 2012 Physique Draft. If you need any more information about him watch the video above, if you didn’t know, now you know.  See you back here in 2013.