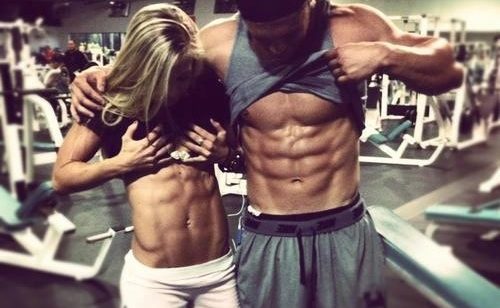 Without burning off more than you eat, you just can’t trigger those fat cells to release their stored energy. But what you put on your plate dictates everything from energy levels to satiety, and from muscle-building potential to mood and motivation.

In this grocery list of an article, we tear the wrapper off the best fat burning foods you really need in your kitchen. 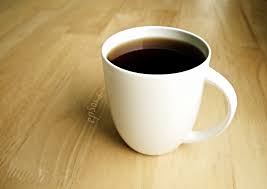 That glorious cup of black gold isn’t just about giving you the energy to get up and around in the morning – it’s also to kickstart your body into fat-burning mode too.
Coffee is full of compounds to support healthy fat loss such as antioxidants, plant phenols and healthy micronutrients.

It’s high in theobromine which acts as a stimulant, blocking your adenosine receptors and hiding feelings of tiredness and relaxation [1]. This helps you shake off exhaustion and rip your way through workout after workout and crank up huge calorie burns.

Couple this with caffeine – probably the most important fat-burning property of coffee. If theobromine is the clutch, caffeine is most certainly the gas pedal – taking your fat loss journey from zero to one-hundred in rapid time.

Caffeine has been shown exhibit huge fat-burning potential in both athletes and general health populations. A study from Keijzers et al. reported that ingesting caffeine daily ramped up fat use in the body by a significant amount due to a 5-fold boost of epinephrine levels [2].

And those that treat their bodies to a caffeine hit prior to exercise experience much higher rates of fat burning during endurance exercise too [3] – which makes getting hot and sweaty in your running sneakers even more worth it.

Not only is coffee a healthy beverage, but it also boosts sports performance, power, strength, stamina, mood, reaction time and also decreases your risk of cognitive and physical decline [4].

If that doesn’t make it a superfood, we’ve no idea what does!

Take-home point: Coffee is jam-packed with healthy nutrients, but it’s the caffeine and theobromine that provide you with unrelenting energy and fat burning potential to really get in the face of your goals. 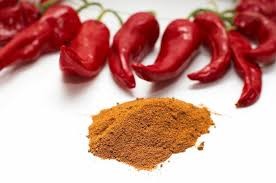 For those that like to spice up their fat-burning, chili really brings the heat.

The vividly-colored fruit contains a compound called capsaicin – it’s this that provides the intense heat when you bite into those bad boys.

As an alkaline compound high in vitamins and minerals, capsaicin reduces inflammation. In fact, research shows it to be a great treatment for arthritis and neuralgia [5]. It’s also great for heart and metabolic health too [6].

As a tool to help you melt those excess pounds, chili peppers bring the fire.

Research has shown that cayenne pepper extract acts as a thermogenic. In other words, they increase cellular temperature and therefore increase energy expenditure.

A study published in the Journal of Nutritional Science found that those who sprinkle the red stuff on their food will increase the rate of energy burn by a huge amount [7].

And a large-scale meta-analysis reported that not only is cayenne a potent thermogenic food, it also helps to reign in food intake too – by increasing feelings of hunger while enhancing fat burning [8].

Take-home point: Ignite those fat cells with the firepower of chili pepper. Not only is it a powerful thermogenic compound, it also helps to modify the balance between food intake and energy expenditure. 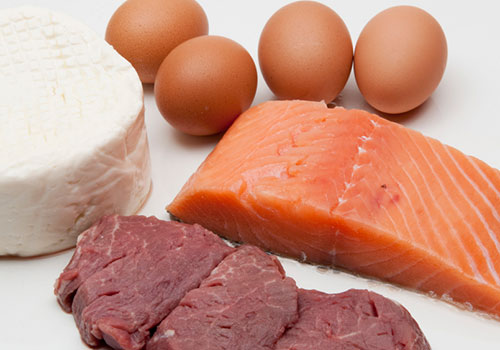 Foods that are high in protein help you retain muscle and therefore keep your metabolism on full blast during a diet.

The main focus of any fat loss journey should be ample protein intake. Only when you’ve reached the daily recommendation should you think about how many fats and carbs you can fit into your calorie budget.

And while specific amounts need to be catered to you as an individual, recommendations during dieting sit at around 1.4-2.0 grams per kilo of body weight per day [9].

White meat such as turkey and chicken are obvious choices as they’re low in fat. Seafood provides some great flavor and nutrition for a bit more calories, and red meats such as lean beef and pork can provide a great cheat food once in a while.

If you’re not a meat-eater, soy, seitan and beans are a great protein source too.

Research shows that those with higher protein intakes lose more fat [10]. As a nutrient, protein helps you lose fat in several ways:

Is the most satiating nutrient, helping you curb hunger

Increases metabolic rate – even at rest

Take-home point: protein should be your number one food in the diet. There’s really nothing more to say. 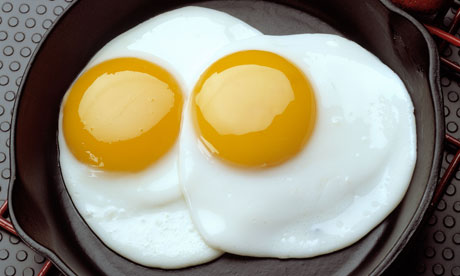 Gone are the days when scientists thought eggs were bad for you. In fact, they’re a true superfood – cheap, nutritious and posses ultra-levels of fat-burning potential.

Eggs are high in protein, as well as vitamins D, B2 ad B12. They provide a huge hit of selenium, phosphorous and choline and are pretty much nature’s multivitamin for fat loss.

Studies have shown that eating eggs for breakfast instead of bagels or cereals leads to more weight loss, lower BMI and a smaller waist too [11].

And if your goal is to burn maximum energy, eggs help to boost energy expenditure by over 260 kcal in the 7-hours following an egg-based meal [12].

Take-home point: Eggs are a simple and easy fat loss food that nourish your body with healthy protein and an abundance of micronutrients. 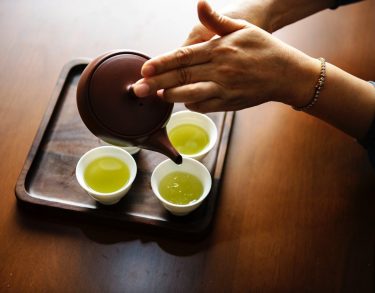 This bitter-tasting tea helps to torch fat and keep your energy levels off the chart.

Green tea is one of the most popular drinks in the fitness community. High in bioactive compounds such as antioxidant polyphenols, green tea has tremendous health properties.

It’s also low in calories too!

One study found that drinking green tea in combination with cardio exercise led to nearly 10% reduction in body weight over 12 weeks, as well as lower abdominal fat and improved lean muscle [13].

Green tea is also packed into a LOAD of supplements, particularly fat burners and pre-workouts.

Take-home point: Green tea is the fuel of the fitness industry. Combine it with physical activity and you’ll be astonished by the difference to your figure. 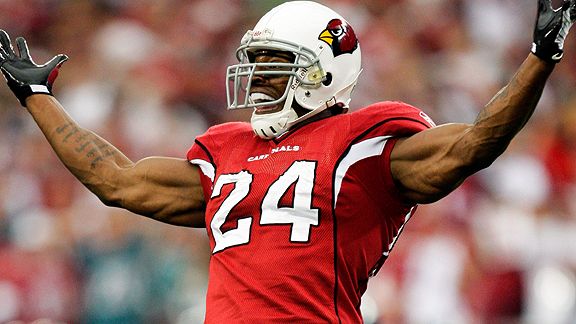 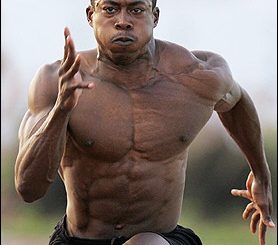 Shape Up and Burn Fat With Metabolic Training 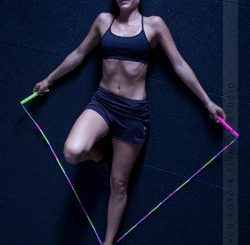 Comments Off on Jump Rope Champ Adrienn Banhegyi is Incredible 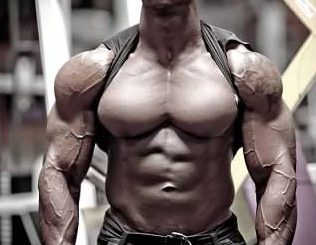 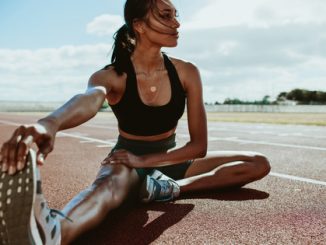 The Ultimate Guide to an Athletic Body and Better Athletes